Members of the Ministry of Defence and the Serbian Armed Forces were decorated for diligent service with 16 gold and 35 silver medals for exceptional merits and the results demonstrated in the performance of duties and tasks in the field of defence and security. 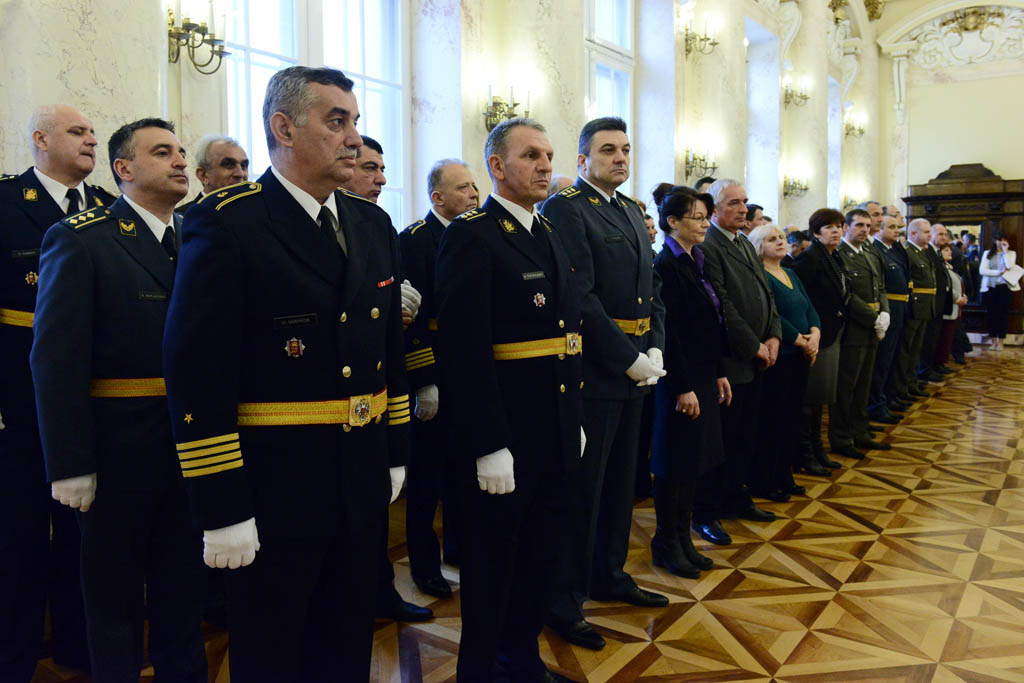 Congratulating the decorated ones, Minister Gasic expressed his satisfaction that he had this opportunity to present state decorations on behalf of the Serbian President on the occasion of the greatest state holiday of the Republic in the political, cultural, military and historical calendar, which has always been the day in which the freedom-loving tradition of our people was glorified.

- Today, more than two centuries later, we have the same task. We fulfil a vow of our ancestors and preserve and develop the values which are the mainstay of the Serbian state and the army – the Defence Minister said, adding that in the year behind us, which abounded with numerous challenges, members of the defence system worked on strengthening peace, security and stabilisation in the region. 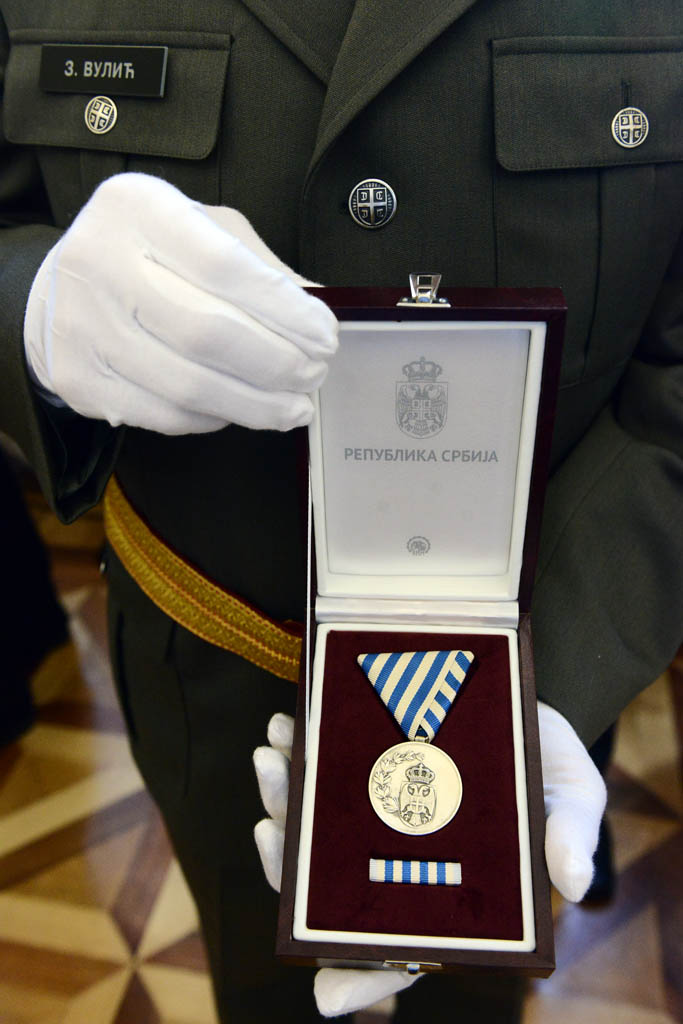 According to him, the decorations are among the important signs of state identity, which are awarded for outstanding results in the performance of duties in the field of defence and security.

- This is why we have with us today officers, NCOs and civilians adorned by the highest values, above all – military honour and the highest moral principles. All of them have demonstrated loyalty and devotion to the homeland - Minister Gasic stressed adding that the awarded had demonstrated loyalty to the profession performing their duties professionally and responsibly.

Serving in all missions of the Serbian Armed Forces, regardless of the difficulties and dangers, they made correct and reasonable decisions, thereby contributing to the affirmation of the defence system and Serbia worldwide, the Minister said.