Members of the Armed Forces of Serbia and the Armed forces of the Russian Federation successfully performed the joint exercise “SREM 2014” at the training ground of Technical Research Center in Nikinci.

Congratulating the participants on a successfully conducted exercise, Minister Gasic stressed that this exercise was planned within the Bilateral Military Cooperation Plan between the Armed Forces of Serbia and the Armed Forces of the Russian Federation.

- Members of the Armed Forces of Serbia have displayed a high level of operative and functional capabilities, and a high level of readiness of our units, primarily in co-actions with units from other countries. The Ministry of Defence and the Armed Forces of Serbia have signed agreements on military technical cooperation with over 60 countries around the world, and such exercises greatly help us perceive our capabilities for all the three missions of our military – Minister Gasic stressed, adding that Serbia is a militarily neutral state.

According to him, such exercise has been conducted after over three decades on our country’s territory, and, as he announced, this trend will continue, and there is an upcoming joint military exercise with several partnership countries at the “South” base by the end of the month. 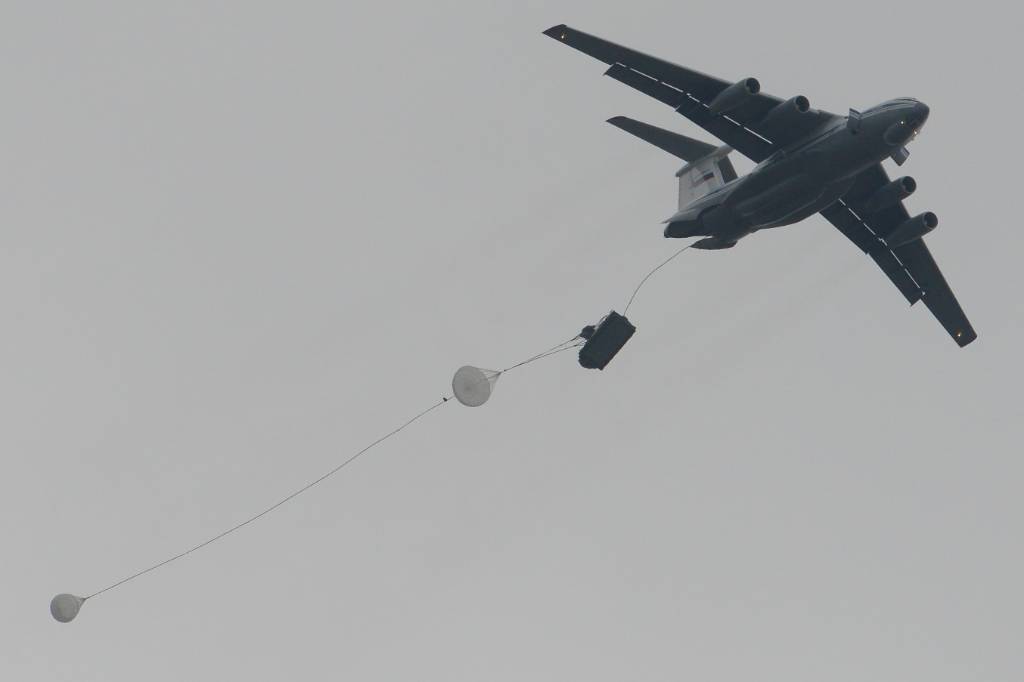 - I am very proud that SAF soldiers can answer to all assigned tasks shoulder-to-shoulder with great military forces – Minister of Defence stated, conveying his gratitude to colleagues from the Russian military for all they had learnt from each other during the exercise.

Assessing the exercise as successfully performed, General Dikovic stressed that, when it comes to fighting terrorism, which is one of security threats in the region and Europe, the ways of action largely differ from some other forms of security endangerment and that it demands swift, sudden and strong actions from the land and air.

- The Armed Forces of Serbia participate in fighting terrorism and provide help to carriers of this fight, and so, our training also includes anti-terrorism actions and the ways of fighting terrorists. Today, we have had the opportunity to check the level of training of our forces whose duties include anti-terrorism actions together with the Armed Forces of the Russian Federation – General Dikovic stated, adding that the fight against terrorism demands comprehensive actions and that not many countries can handle the task on their own. He also stressed that following the level of training of members of other armed forces is very important, and that today’s exercise was an opportunity to see how the Russian military does that as a very respective and strong force.

Commenting on the importance of today’s exercise, General Shamanov reminded that our two countries have faced numerous dangers from international terrorism several times, and today’s exercise was an opportunity to share this experience.

- I would like to assess the excellent preparation of all SAF Army and Air Defence units with highest grades. For the short time we have spent in Serbia, we have negotiated military technical cooperation and set some basic foundations for further military cooperation – General Shamanov stressed, announcing that tomorrow, on the Day of the Army of the Armed Forces of Serbia, he would give ten parachutes on behalf of Minister of Defence of the Russian Federation Sergey Shoygu.

Looking back on yesterday’s meeting and talks with General Dikovic, he stressed that there have been concrete talks about plans for cooperation for next year, and that members of the Armed Forces of Serbia have been invited to visit Ryazan Oblast and the 7th Diision.

Answering press inquiries about yesterday’s incident caused by a retired SAF Lieutenant Colonel, Minister Gasic stressed that he is aware of all the problems active and retired SAF members are facing, and that great efforts are invested in finding adequate solutions. The exercise displayed infiltration of reconnaissance parachute company via special landing, landing and takeover of blockage line, actions of anti-terrorism company, freeing hostages and defeat of terrorists, fire preparation and support of the attack on the terrorist base, attack on the terrorist base with the support of military police platoon and combat helicopters, and ambulance evacuation and inspection of the scene. 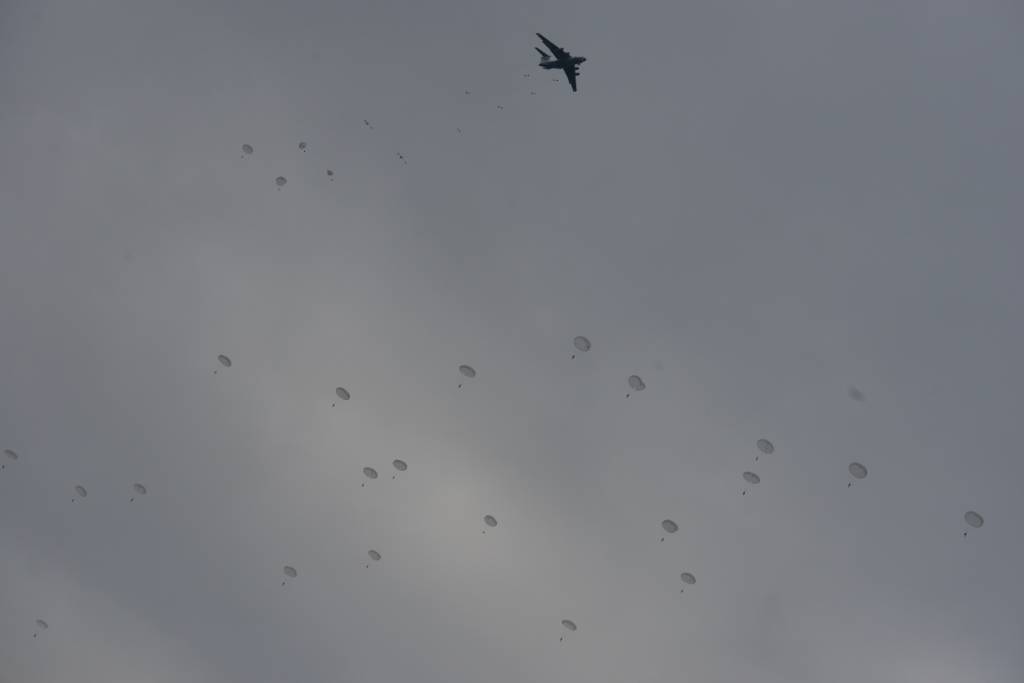 Aside from establishing the cooperation and developing trust between members of the Armed Forces of Serbia and the Russian Airborne Troops, the goal of the exercise is improving capabilities for conducting tactical and firing tasks during the execution of anti-terrorism operation in a multinational operation. This is a crisis response operation via preventive relocation of forces on the part of the territory of the fictional state and referring forces within the formation of combat groups of the United Nations into the area of crisis, in accordance with Chapter VII of the United Nations Charter.

Preparations for the exercise began in March, and the practice of the command and units was conducted on November 7-13 at “Batajnica” Airport and at the training ground of the Technical Research Center in Nikinci.