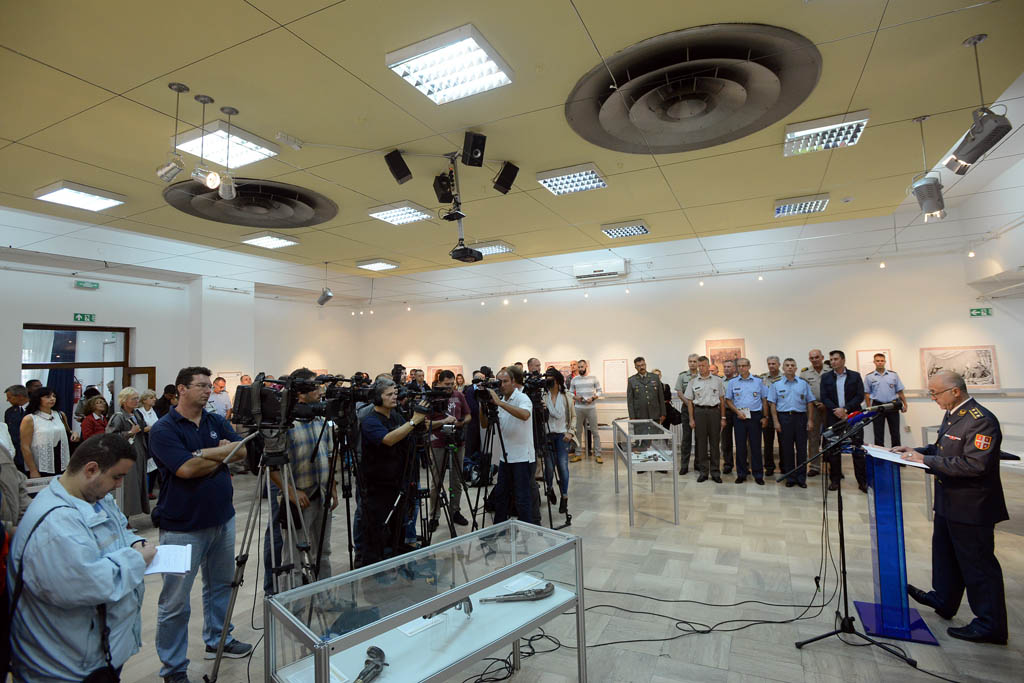 On the occasion of marking 138 years since the founding and celebration of the Military Museum Day – 22nd August, an exhibition "Percussion pistols and revolvers" by Vuk ...

I send my best wishes to all members of the Military Museum celebrating 22ndAugust – the day of the establishment. 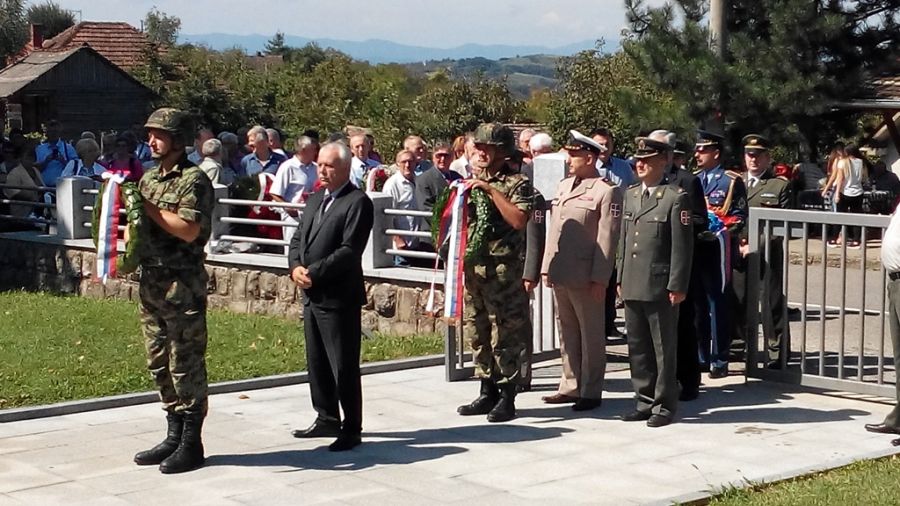 Marking 102nd Anniversary of the Battle of Cer

Delegation of the Ministry of Defence and the Serbian Armed Forces laid a wreath at the memorial ossuary to the fallen heroes of the Battle of Cer within a memorial service ceremony marking ...