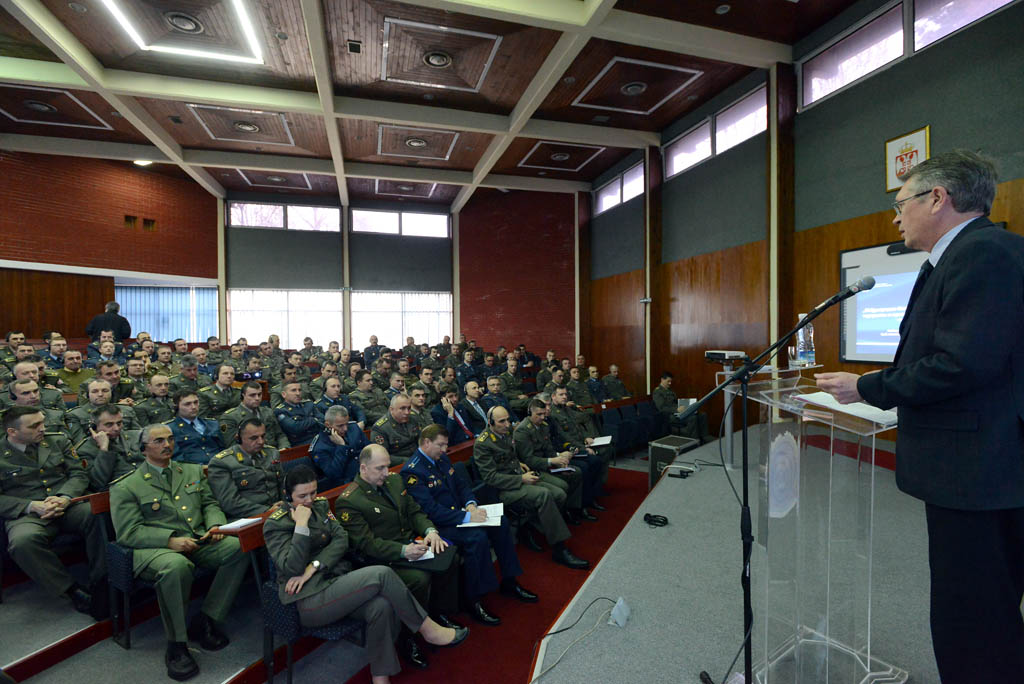 Lecture by Ambassador of the Russian Federation at the Military Academy

Russian Ambassador to Serbia Aleksandar Vasiljevic Chepurin, as a guest speaker, held today at the Military Academy a lecture on the topic "International security, international ... 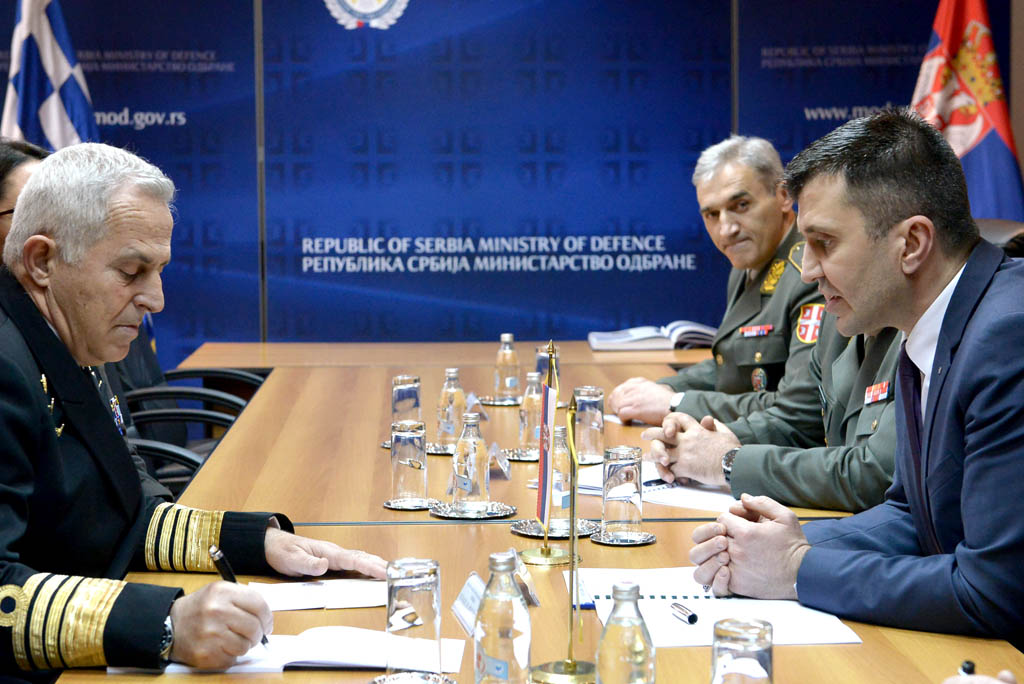 Djordjevic and Apostolakis on cooperation in the field of defence

State Secretary at the Ministry of Defence Zoran Djordjevic met today with the Chief of the Hellenic National Defence General Staff, Admiral Evangelos Apostolakis on defence cooperation between the ... Filming of the third season of "Military Academy" soon to begin

On the occasion of the beginning of shooting the third season of the series "Military Academy", press conference has been held in the Gallery of the RTS today. 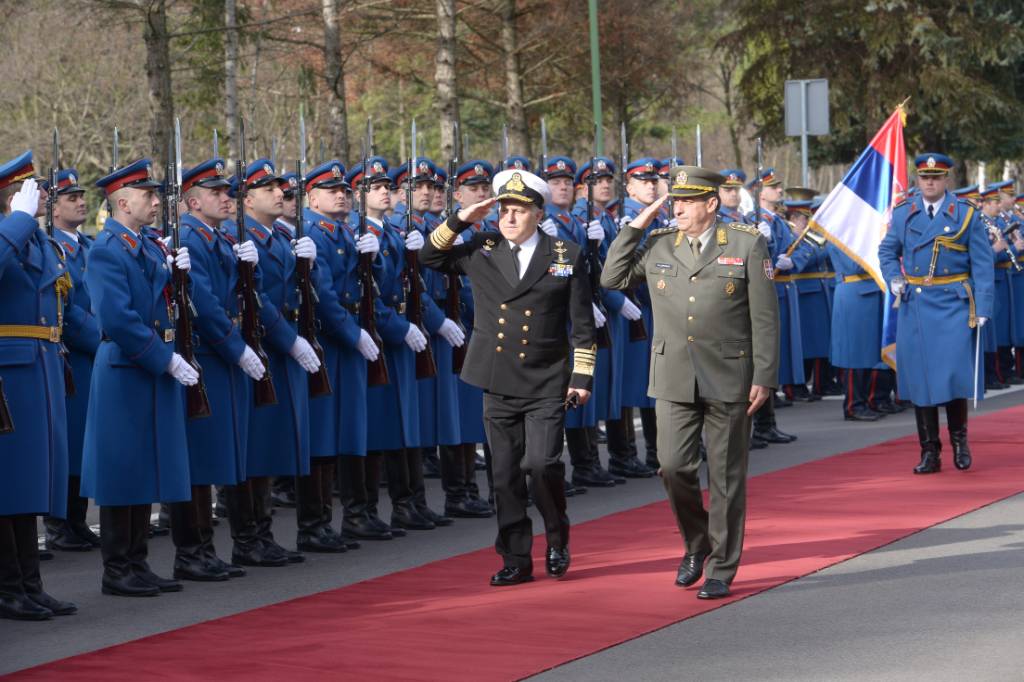 Chief of the Serbian Armed Forces General Staff General Ljubisa Dikovic has met today with the Chief of the Hellenic National Defence General Staff, Admiral Evangelos Apostolakis in the House of ...