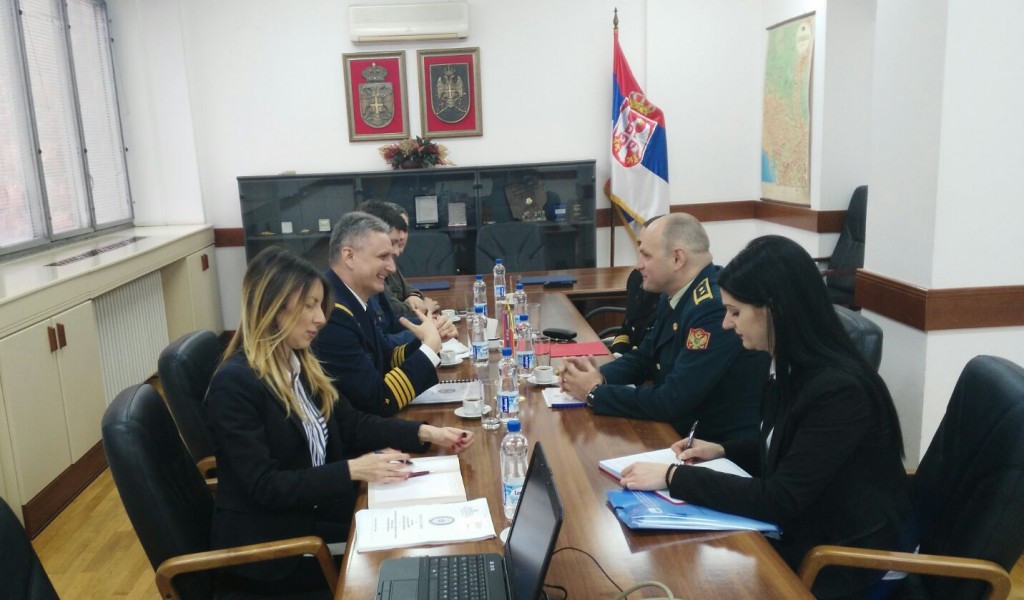 The first bilateral defence consultations between the Ministry of Defence of the Republic of Serbia and Montenegro were held from 19th to 20th February in Belgrade. Bilateral Defence Consultations with the State of Israel During the regular bilateral defence consultations in Belgrade, the Heads of Departments for International Military Cooperation of the Serbian Ministry of Defence and the Hellenic Ministry of ... 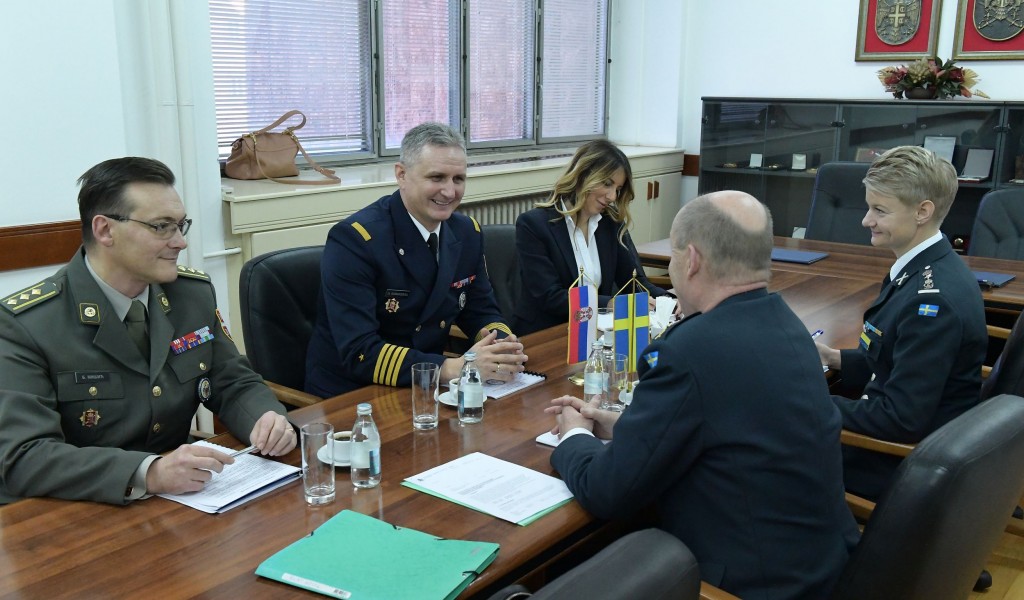 Improving the partnership cooperation with the Kingdom of Sweden

The overall good relations between the two countries provide an additional opportunity and room for improvement and the creation of defence cooperation in the mutual interest, as Navy Captain Milan ...