Enhancing cooperation with the United Kingdom 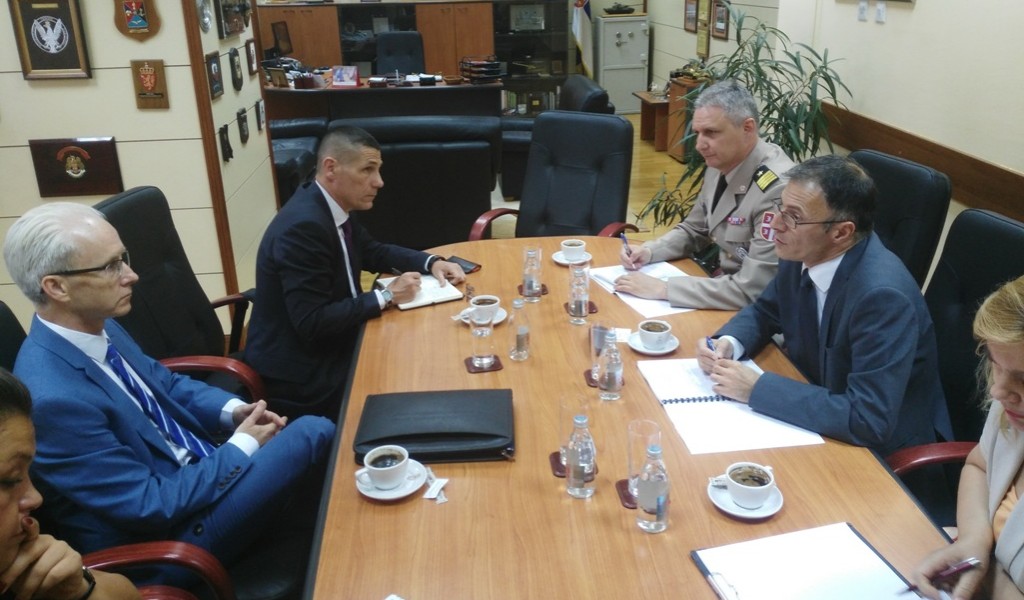 Today, at the Ministry of Defence, a meeting was held between Mr Milan Mojsilović, Assistant Minister for Defence Policy, and Dr. Mel McNulty, Political Advisor to the Commander at NATO Allied Joint ... 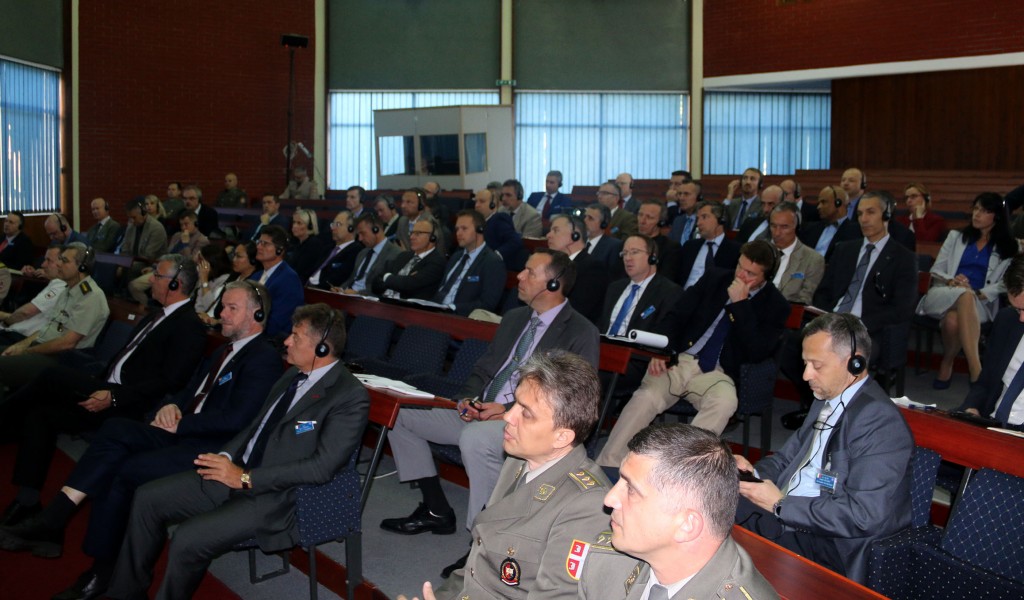 As part of their study visit to Serbia, participants in the Senior Course 130 of NATO Defence College, have visited today the Military Academy in Belgrade. 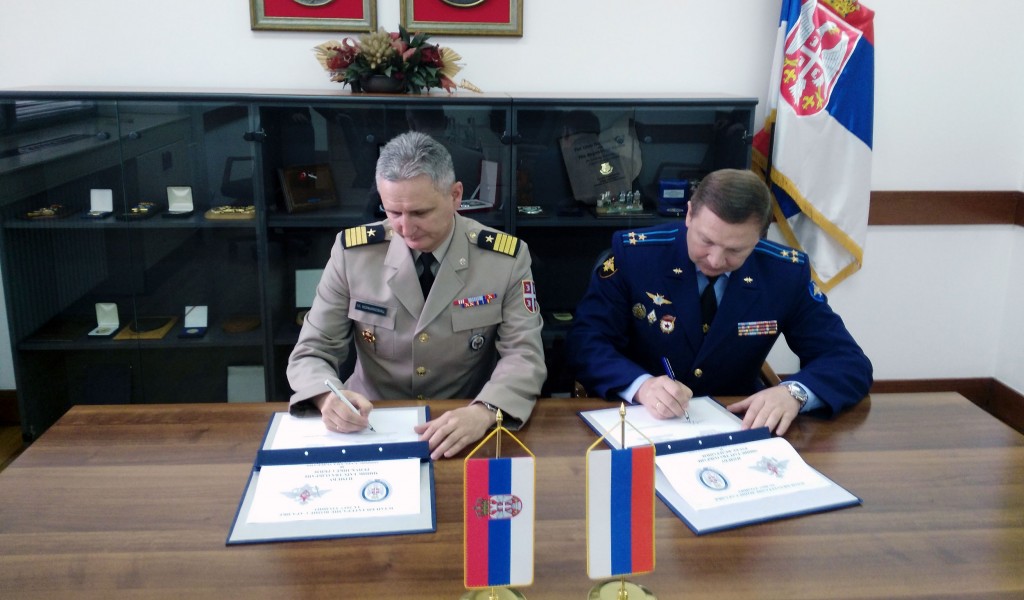 The Confirmation of an Intensive Cooperation with the Russian Federation