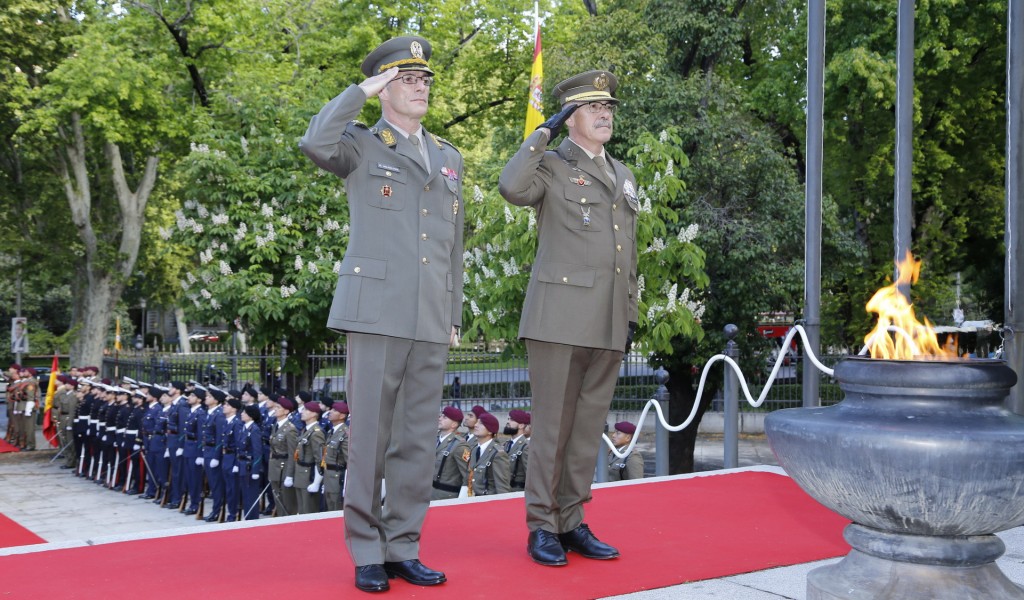 Chief of General Staff visits the Kingdom of Spain

Serbian Armed Forces Chief of General Staff General Milan Mojsilović is on an official visit to the Kingdom of Spain, where he has met today with Chief of the Defence Staff of Spain General Fernando ... 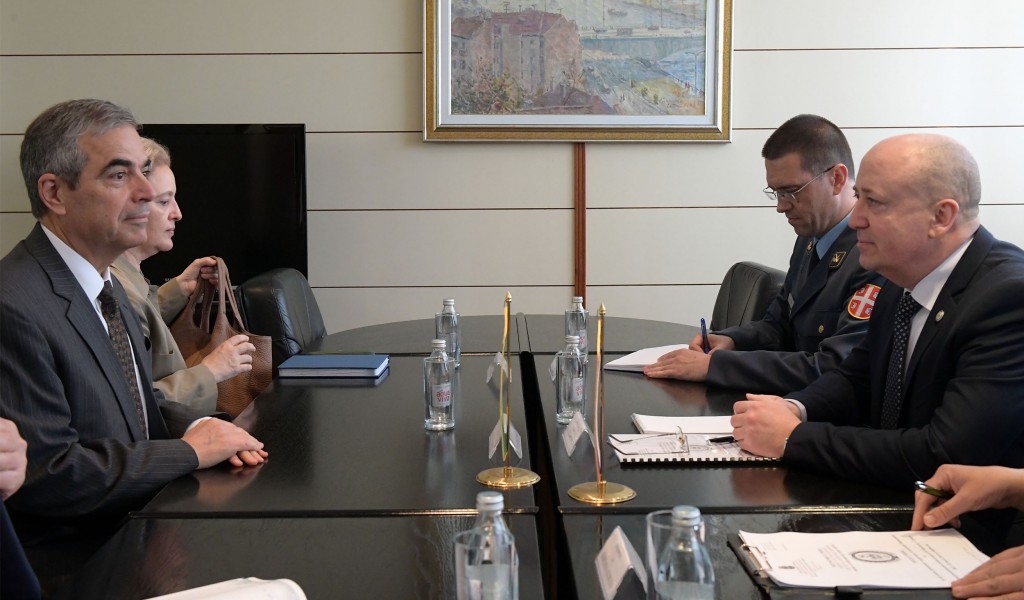 State Secretary Aleksandar Živković has met today with the newly-appointed Ambassador of the Federal Republic of Brazil to the Republic of Serbia, Eduardo Botelho Barbosa. 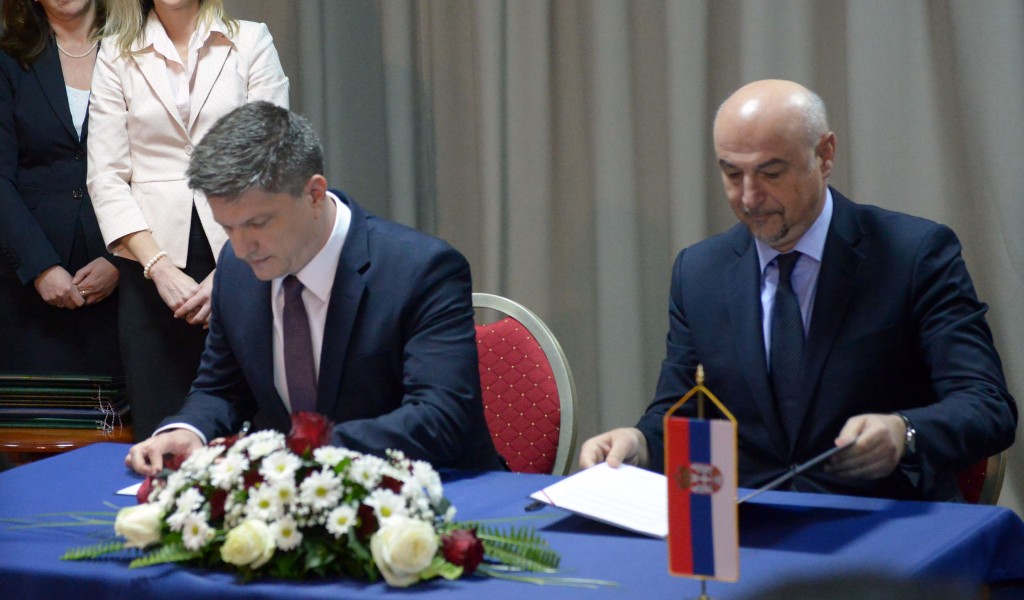 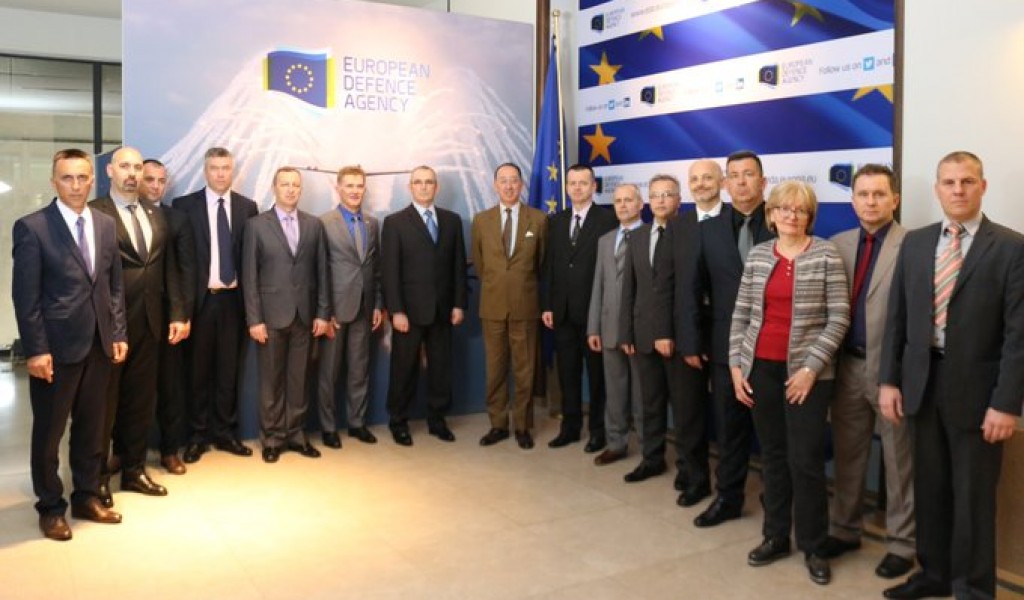 Participants of the Advanced Security and Defence Studies, led by the Rector of the University of Defence, Major General Goran Radovanović, visited Belgium within the framework of a study tour, where ... 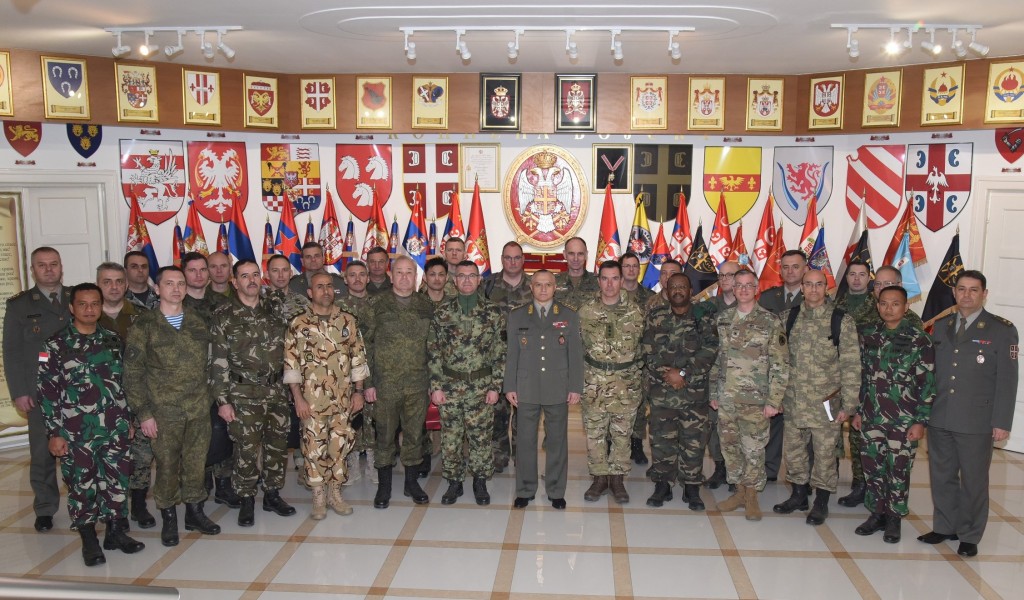 Foreign Military Representatives accredited in the Republic of Serbia visited the Mixed Artillery Brigade and the Command of the Land Forces in Niš.