Meeting of the Western Balkans and Austria Defense Policy Directors

Acting Assistant Minister of Defense for Defense Policy, Milan Ranković attended the meeting of the Western Balkans and the Republic of Austria Defense Policy Directors in Reichenau, Austria. President of the Republic of Serbia and commander-in-chief of the Armed Forces, Aleksandar Vučić, prime minister Ana Brnabic, ambassador of the People's Republic of China in Belgrade, Chen Bo, ... 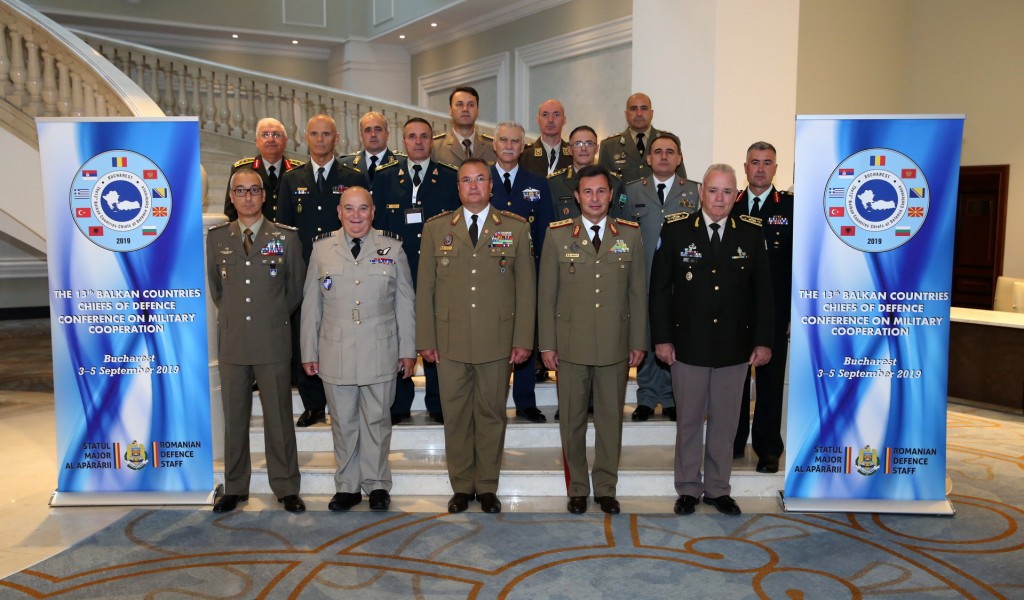